What is collaborative practice?

Jump to: WHY DOES IT WORK? | HELPFUL DOCUMENTS

Finding a solution to your dispute does not have to be full of stress and pain for you and your family.

Collaborative Law is a form of alternative dispute resolution developed over 30 years ago in Minnesota by Stuart G. Webb. Since then, the practice has spread to all 50 states*, as well as other parts of the globe.

Collaborative Law is a voluntary, contractually based alternative dispute resolution process for people seeking a negotiated resolution of their matter rather than having a ruling imposed by a Court Commissioner, Judge, or Arbitrator. The distinctive feature of Collaborative Law as compared to other forms of alternative dispute resolution (such as mediation) is that participants are always represented by lawyers (“collaborative lawyers”). Collaborative lawyers do not represent the client in court for litigation purposes, rather for the purpose of negotiating agreements. Widely practiced in family law matters, Collaborative Law is also appropriate and effective in other areas of civil law, such as in estate, trust, probate, guardianship, business, and real estate matters. 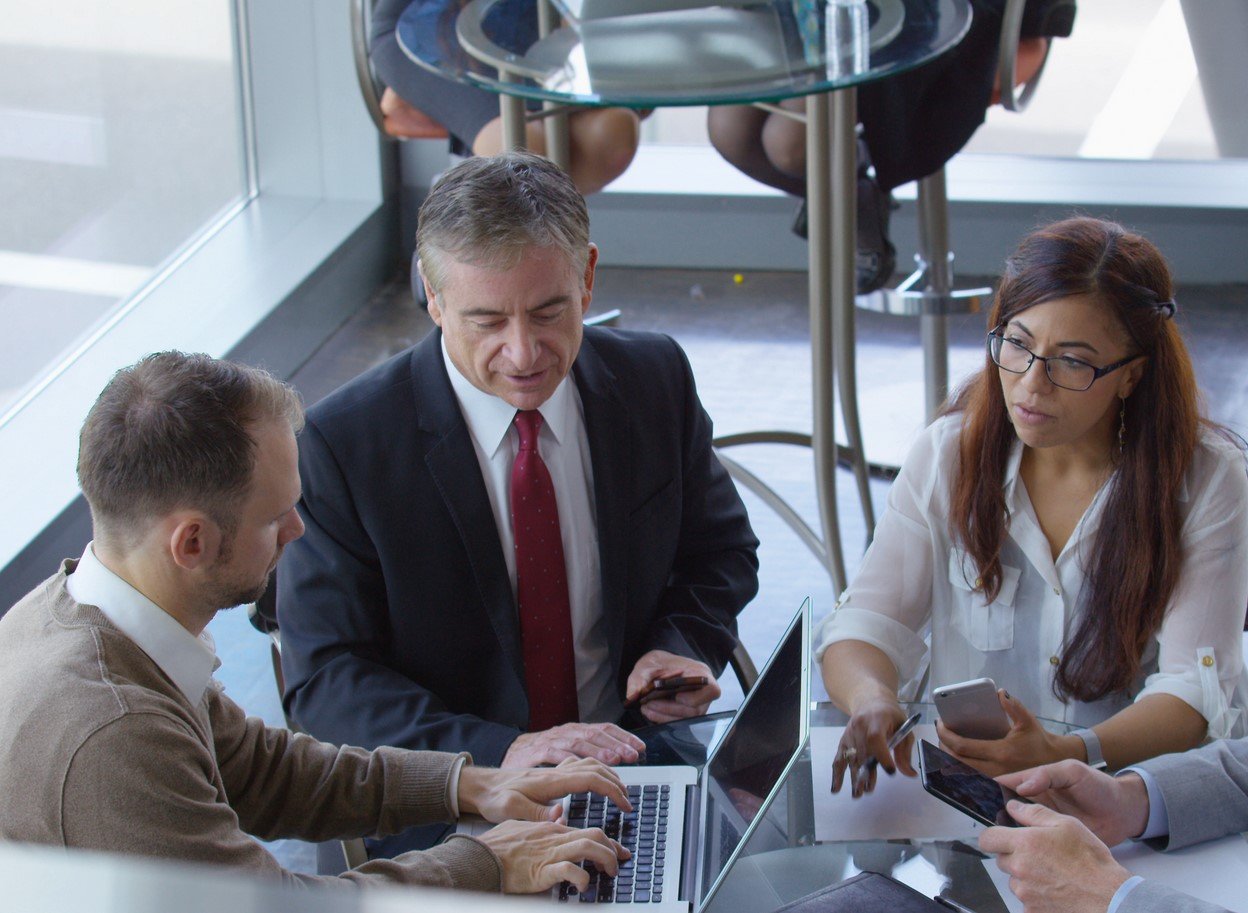 What one Minnesota attorney started in 1990 has spread throughout the United States, Canada, Australia and Europe. The reason? Collaborative Practice just makes sense. It is a smart and humane way to solve problems.

Why does collaborative practice work?

The Collaborative Law Process removes your case from the public eye. Court pleadings are public documents and may be purchased by anyone online with the Pierce County Superior Court for twenty-five cents per page. Declarations regarding your financial matters and parenting may be purchased by complete strangers who have merely to look up your name.

In traditional litigation, a judge who has never met you or your family before makes decisions impacting you and your children for the rest of your lives. Court rules, legislation, and prior court cases factor into the judge’s decision, along with dueling arguments from the attorneys. Vague standards like “best interest of the child” and “fair and equitable” make for varying and unpredictable outcomes.

The Collaborative Law Process is specifically designed to assist high conflict couples. Many people think they are unable to “collaborate” with their spouse. That is exactly why this process is so powerful. Experienced professionals guide the participants through a time-tested process that will enable them to arrive at a mutually acceptable resolution.

Many times participants can agree to numerous provisions, but one or more topics generate seemingly insurmountable conflict. Through the years, the Collaborative Law Process has developed a number of proven resources to help participants find resolution.

For parties with children, professionals called “Child Specialists” or “Family Specialists” will take time to learn about the unique qualities and priorities of your family. These professionals are neutral with a helpful wealth of knowledge and experience in developing Parenting Plans. Armed with information, parents may confidently craft a custom Parenting Plan suited to their unique family.

Collaborative Law Cases are typically far less expensive than similar litigated cases. In traditional litigation, parties spend thousands of dollars paying their lawyers to draft pleadings, attend hearings regarding motions, and prepare for a trial that does not usually take place. In spite of all of the litigation preparation, most cases ultimately settle before trial. In the alternative, every dollar spent in a Collaborative Law case is exclusively dedicated to achieving the goal of resolution everyone can live with.

Collaborative Law is not new. It has been practiced successfully for over 30 years. It is widely practiced in the US, Canada, England, Ireland, Australia, Europe, South Africa, Brazil, Israel, and Hong Kong. Due to rapid expanse of the practice in the US, the Uniform Collaborative Law Act was adopted by the Uniform Law Commission in 2009, and has now been adopted in numerous states, including Washington State in July 2013 (RCW 7.77). Pierce County Superior Court has adopted a local court rule specific to Collaborative Law, allowing cases already in the system to be suspended from litigation deadlines when the participants engage in the Collaborative Law process.

Ready to get started?